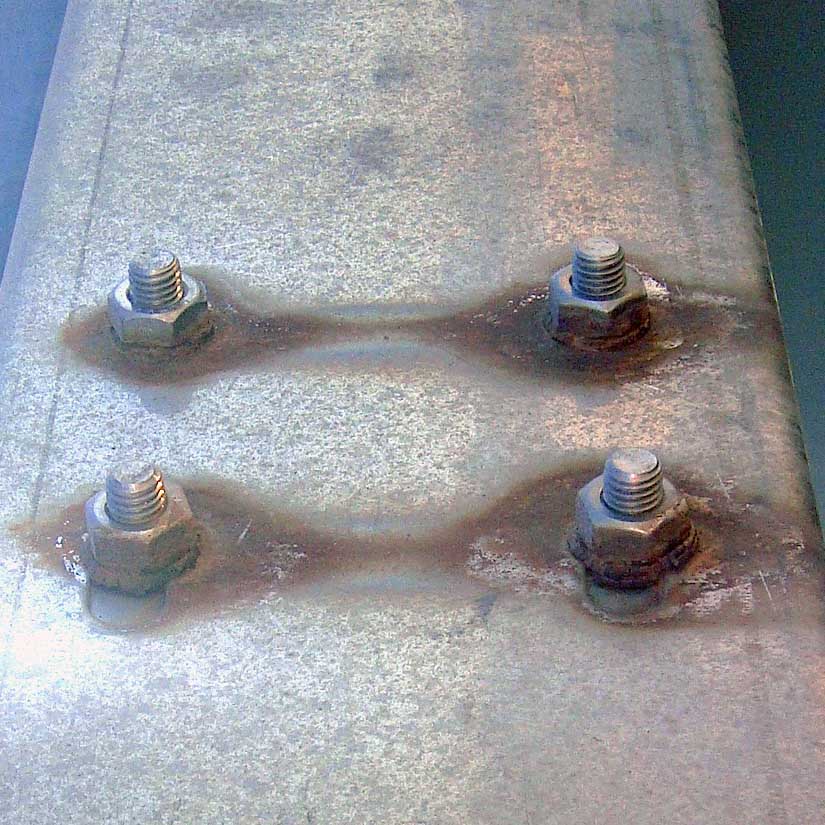 Also known as carbon steel or plain steel, this is a strong, durable and versatile product that provides a wide range of mild steel uses. Mild steel is championed as being a cost effective and easily fabricated material to work with, and its relatively low levels of carbon mean it maintains its strength but is still easy to manipulate and is more ductile.

Often referred to as low carbon steel, mild steel typically has between 0.05% and 0.25% carbon in it by weight. It’s not an alloy steel and doesn’t contain large amounts of other elements in besides iron – the smaller quantity of carbon in it means that mild steel is often more ductile and weldable than high carbon and other steels. The high levels of iron and ferrite, however, also mean that it’s magnetic. Mild steel is more affordable than other metals and its machinability makes it a popular option for consumers.

Cut My Metal has a wide range of products to choose between, whether you’re looking for a mild steel box section, rods and bars, mild steel tube or channels, and RSJ beams. If you’re not going to see the steel surface, such as when it’s being painted, or if your project requires a large amount of metal, mild steel is a better alternative to stainless steel as it’s more cost effective and pliable. One of the things that makes mild steel so versatile is that it can be cut, drilled and welded easily, making mild steel box section and round bar popular choices of materials in semi-permanent structures and frame constructions.

Tough and multipurpose, mild steel properties including its machinability and malleability make it perfect for use in automobiles, signs, fencing, nails and furniture. Mild steel is strong and durable, so it’s often used as structural steel, but it also has a low level of corrosion resistance meaning it can rust easily. However, mild steel can easily be primed and painted to combat this issue and protect it from rusting.

Mild steel is can used for cookware, particularly for knives, as it can stay sharper for longer, has a high temperature limit and is virtually non-stick once seasoned. It can also be used for metal gating and fencing, especially where more ornate designs are required, as it can be formed into a variety of shapes easily, while still being strong and hardwearing. For fabrications that necessitate strength and sturdiness, mild steel is a favoured option that’s functional but also affordable.